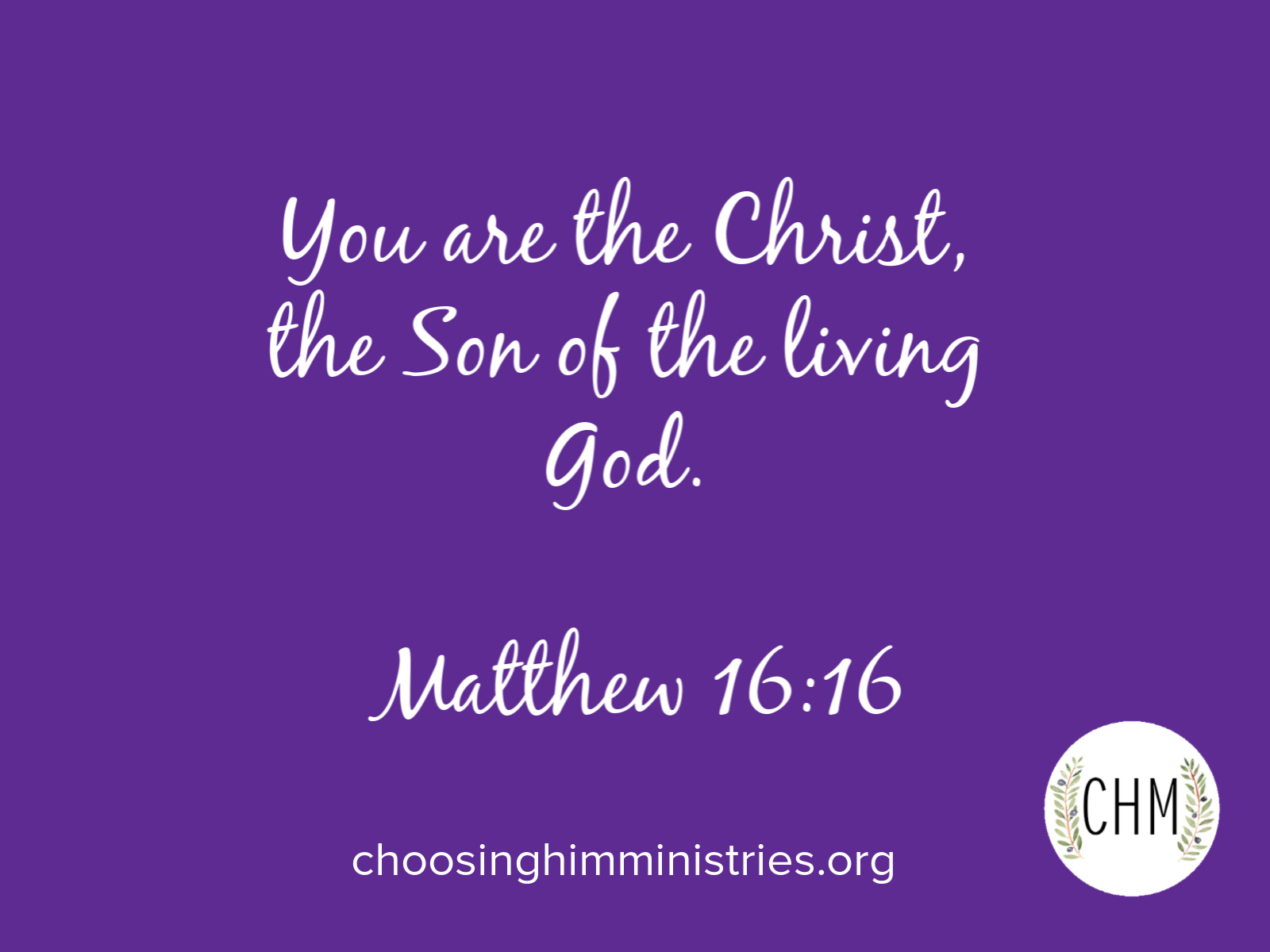 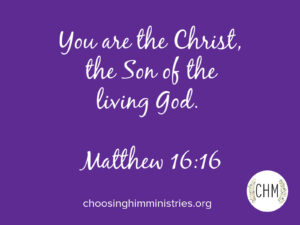 Jesus warned His disciples of His impending death and predicted they would scatter and leave their Savior. But, truthfully, none of them understood His meaning and did not see themselves deserting Jesus.  Peter had powerfully confessed to Jesus in Matthew 16:16 saying, “You are the Christ, the Son of the Living God”. Peter also adamantly argued that he would never deny Jesus; even if he had to die with Him.  Yet, Matthew tells us in the very same chapter of his gospel and only 40 verses later, that Peter denied Jesus three times.

Prone to wander, aren’t we? Prone to believe that we have it all figured out and we forget that God has much bigger and better plans than our human brains can comprehend, right?

Day 2. At sundown on Friday night, the time when Jesus’s body had to be taken down off the cross. In their desperate grief, some of His loved ones anxiously waited to prepare His body for burial. Day 2. The world they had known was no longer the world they knew.  Everything had changed.  Plans had been canceled.  Gatherings weren’t occurring.  People had scattered.  The world seemed dark and uncertain in an instant. The streets were quiet.

Day 2 brought about a silence the disciples had never known and an uncertainty they had not foreseen. The disciples felt like the world had turned upside down.  So, they ran. They hid in their houses and locked their doors.  Day 2 was a day of defeat for the disciples because in their humanness, they couldn’t see or understand that God was doing His most incredible work on Day 2 in preparation for Day 3.

Where were the disciples? Well, they were holed up in their houses!  You might say they were in quarantine.  They were practicing their best shelter in place. Why?  Because they were terrified.  Scared out of their minds about what the future held.

What the disciples didn’t remember was that Day 3 was coming and it was the RESURRECTION DAY!  Jesus says plainly in Matthew 17:22, “The Son of Man is about to be delivered into the hands of men, and they will kill Him, and He will be raised on the third day.” Day 3 was coming!

Day 3.  Resurrection Day. The day our Savior burst out of the grave into magnificent light because don’t you know friend, death cannot hold the Son of the Living God!  Don’t you know that the plans of the One True God will not be thwarted!  “But God raised Him from the dead, freeing Him from the agony of death, because it was impossible for death to keep its hold on him.” (Acts 2:24). What looks to us like defeat is really God conquering this broken world and His perfect plan coming to pass.  He loves us that much!  Our God goes to great unimaginable lengths to save the souls of His children. If you don’t believe me, just reflect on Day 1.  If you are still having trouble believing, remember the silence of Day 2.  But, for the love of all that is glorious, REJOICE in Day 3!

But, do you know what is right around the corner?  Day 3! RESURRECTION DAY!  I love God’s perfect timing.  Make no mistake…God has known about this virus since before the beginning of time and it is not a mistake that the peak of it is hitting during Holy Week.

2 Kings 6 tells the story of the prophet Elisha and his servant being surrounded by the great army of the King of Syria.  Elisha’s servant was terrified.  Elisha reassures his servant with some of the wisest counsel in saying, “Do not be afraid, for those who are with us are more than those who are with them” (vs: 16, NIV). Elisha prayed and asked God to open the eyes of the servant.  God did so and when the servant opened his eyes, he saw the army of God surrounding them.

Friends, when it feels like we are being surrounded by a virus, let us not forget what we cannot see and Who we know.  We are surrounded by our awesome God who fights for us and Who sent His only Son to die for us so that we may live forever with Him who created us.

Day 2 looks daunting and it feels like there is much silence. But Day 3 is upon us and make no mistake that Jesus Christ has risen, and His armies are surrounding us!  “The angel of the Lord encamps around those who fear Him, and delivers them.”  Psalm 34:7 (NIV)