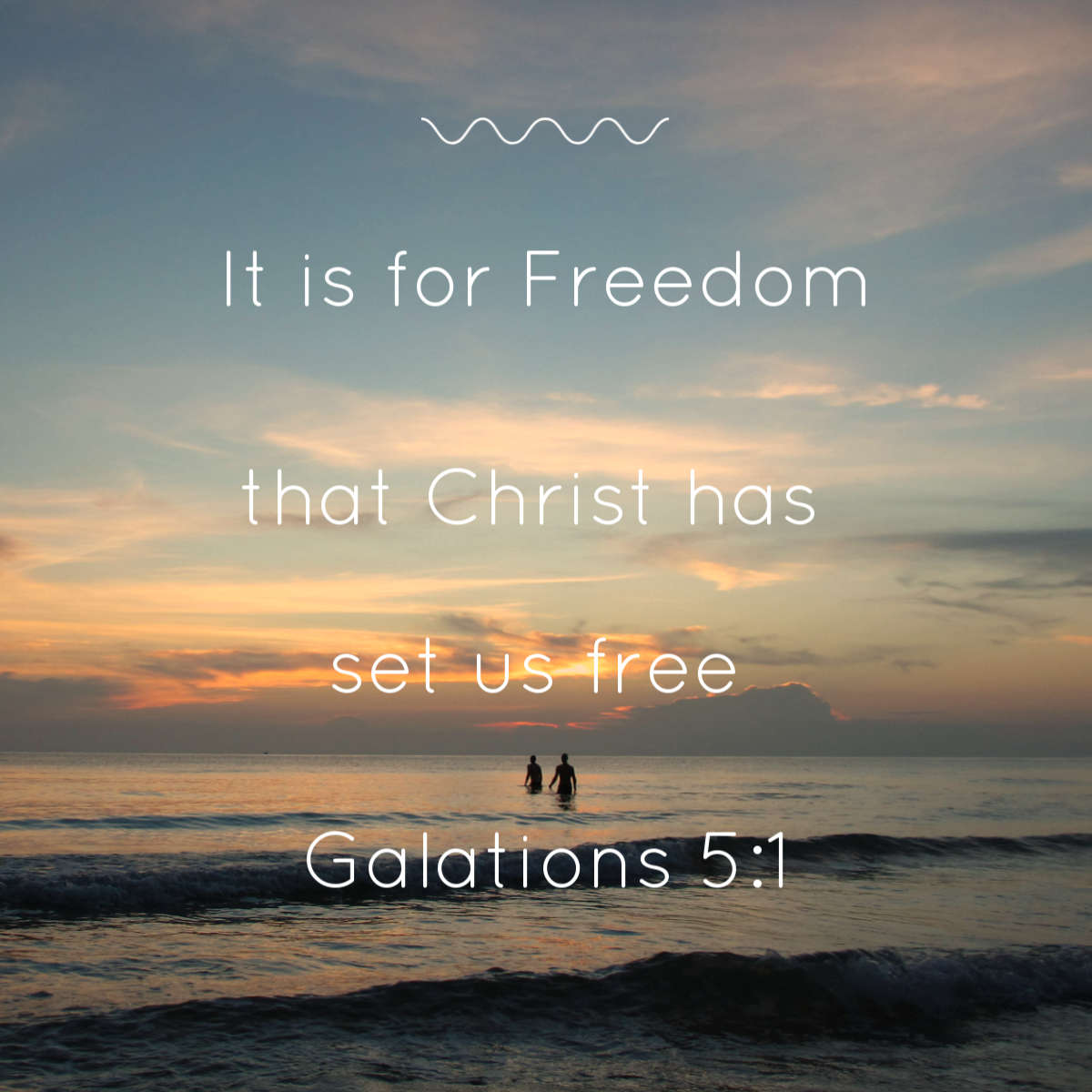 Have you been tooting your horn waiting for walls to fall down?

To Gideon, Pascal, and Nelly, ex-slaves who lived during the Reconstruction era after the Civil War, being given forty acres and a mule represented a life of freedom. The historical fiction novel, Forty Acres and Maybe a Mule, by Harriette Gillem Robinet, captured my heart this summer. I can’t put into words all that God taught me as I briefly lived through the lens of these children; and honestly, as much as I wanted to relate to them as if to offer encouragement, I am not molded by the same circumstances they endured. Their hurt and strength seem too deep to grasp. In spite of our differences, I felt my heart whispering, “Me too…” as I listened and leaned in.

Please ponder the below excerpts from this novel as Pascal and his older brother, Gideon, escape slavery and attempt to claim the free land promised to ex-slaves. As you read, consider what freedom looks like for you. Is it what you thought it would be?

After escaping… Gideon said to Pascal, “At every town big enough, while you two hide in the woods, I gonna ask if they got a Freedman’s Bureau. We want land in South Carolina. “Can’t we ask with you?” Pascal said. For a few moments, Gideon didn’t speak. “You take care of Nelly here,” he said. “Just in case some white man get mad. I’ll do the finding out.” Across Gideon, Pascal glanced at Nelly. She looked as frightened as he felt. One after another, Nelly was twisting her braids. Pascal knew he could be brave, but at the same time he was terrified.

“Poor folks white and black be getting land,” said Gideon. Pascal nodded. How wonderful that poor people could farm on their own land. They passed several crossroads and four abandoned chicken-scratch farms. With each step Pascal’s heart sank. The woodlands and meadows seemed to have more and more rocks and boulders. Would the land be so rocky nothing would grow?

“Why the hole, Mister Freedman?” “Escape, Pascal,” he said. “I ain’t building no house for colored people that don’t have as many ways to escape as there be people inside.” But the thought of having to escape frightened Pascal. Would something go wrong? Surely if they did everything right, they could farm in peace?” 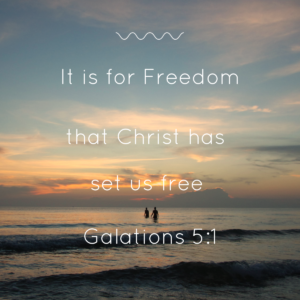 Pascal had always thought freedom would be like Joshua and the walls of Jericho in the Bible. Inside the walls of slavery they were bought, sold, separated from family, whipped, kept hungry, and sometimes worked to death. But God would raise up Joshua to blow a horn; and colored people would all shout. And those walls would come tumbling down forever. That would be freedom!

When I was 14 years old, my dad was killed in a tragic car wreck. This loss and grief altered how I viewed freedom. I lost my freedom to laugh often, my freedom to feel light-hearted, and my freedom to hope without fear. I was tooting my horn like the Israelites, but the walls remained. This stronghold of fear held me captive far too long.

I am not full of answers, and honestly, fear and anxiety creep up on me even now and make me question the good work God has already done in my life. I have prayed since I was a child for God to give me victory in this area. Freedom has been given, but not like the “Walls of Jericho” that Pascal expected and I hoped for. Can you relate?

Here are some of my “me too” moments while reading this novel:

What I want: To not be scared and do things God asks me to do with confidence.

What I want: An 8-pack nugget meal with a large coke but manna is the meal of the day, again. (I needed to learn how to abide and develop a          desire for a spirit-led life rather than a non-fearful life. I’ve come a long way, but still learning every day).

What I wanted: Follow the rules, and nobody gets hurt.

What I want now: To know Jesus.

My version of freedom is very different than the work God was doing and continues to do in me.

I want to apologize for not having concise and clear action steps to help you step into the freedom Jesus Christ offers for specific hang-ups. I have learned that freedom is found in a relationship with Jesus Christ, and He is waiting to talk to you.

I remember one specific conversation with my Mom that brings me comfort and perspective still today. In the year that followed the car wreck, my mom lifted my 14-year-old chin, and my eyes met hers. She didn’t try to analyze, solve, or dismiss my grief. She said, “Kasey, this is not our home.”

Home…   What soil are you digging your heels into? Earthly soil? If the idea of “home” does not bring you comfort, please allow Jesus Christ to have a say in your life. Let him show you where you belong.

“But our citizenship is in heaven, and from it we await a Savior, the Lord Jesus Christ, 21 who will transform our lowly body to be like his glorious body, by the power that enables him even to subject all things to himself.

“Before the coming of this faith, we were held in custody under the law, locked up until the faith that was to come would be revealed. So the law was our guardian until Christ came that we might be justified by faith. Now that this faith has come, we are no longer under a guardian. So in Christ Jesus you are all children of God through faith, for all of you who were baptized into Christ have clothed yourselves with Christ. There is neither Jew nor Gentile, neither slave nor free, nor is there male and female, for you are all one in Christ Jesus. If you belong to Christ, then you are Abraham’s seed, and heirs according to the promise.”

“But when the set time had fully come, God sent his Son, born of a woman, born under the law, to redeem those under the law, that we might receive adoption to sonship. Because you are his sons, God sent the Spirit of his Son into our hearts, the Spirit who calls out, “Abba, Father.” So you are no longer a slave, but God’s child; and since you are his child, God has made you also an heir.

The Process of Reintroducing by Angela Scott
May 28, 2020