Fill Your Flask by Angela Scott 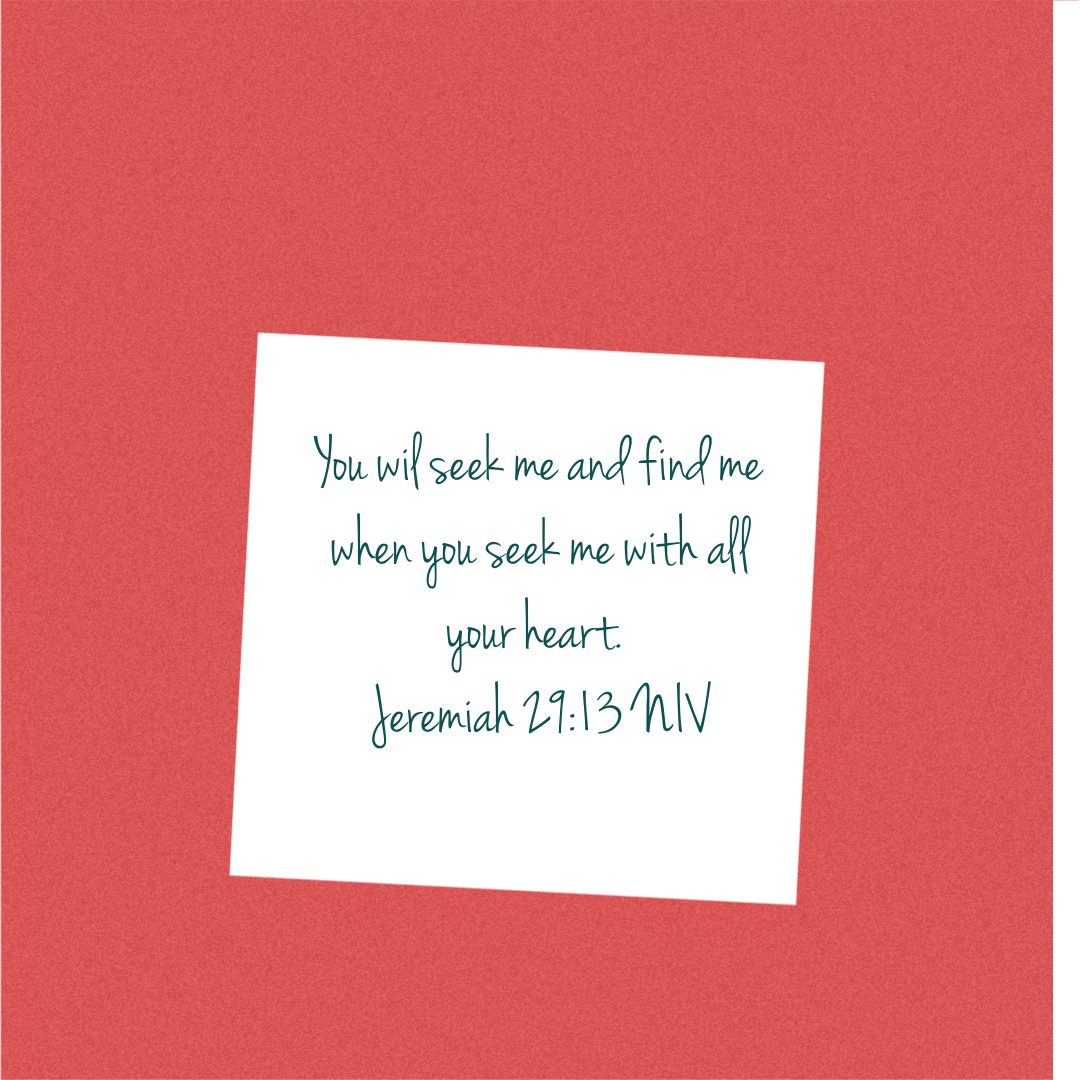 One of the things I like to do to prepare for the New Year is find a key Bible verse or word to focus on. This year was no different, except nothing seemed to stick. I felt as though there were so many areas in my life that needed attention. As soon as I’d mastered one thing, another would pop up. 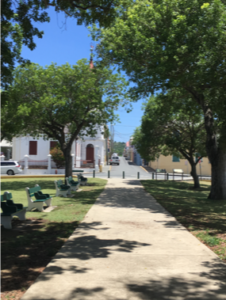 pressure.Would this be the first time that I didn’t have a plan?

In the midst of my anxiety, I heard the Spirit say to me “seek me and I will give you a word for your season”. Right then I realized that I couldn’t come up with anything because I was trying to come up with it myself. I thought that I had sought the Lord, but I really hadn’t. God doesn’t work by my timetable. New Year’s Eve and New Year’s Day mean nothing to Him, and if I wait for that “special” time to institute changes, to focus or refocus, or to start something new, I may miss the whispers of direction and counsel that He’s been giving me all along.

“You will seek me and find me when you seek me with all your heart”  Jeremiah 29:13 NIV

So, I decided to let it be and to not get caught up in everyone’s New Year’s resolutions. I was just going to rest and seek; and then it came to me, it was time for me to let go of regret. Not your typical word for the New Year. It didn’t sound trendy, sophisticated or even spiritual. It wasn’t even a catchy phrase, but it meant more to me this time than any other word for the New Year I had thought of before.

Being an over thinker, I was still reluctant to believe that this was what I should be focusing on. I was torn between that and another very familiar Bible verse that I thought may apply a little better, but the word regret kept pressing on my spirit.

As I settled in for the evening, I started watching a sermon by a pastor that I enjoy. He was preaching out of 1 Samuel 15 and 16, regarding Samuel being distraught about God rejecting Saul as King due to his disobedience. The Bible states that Samuel cried to the Lord all night and mourned constantly for Saul. Have you ever constantly mourned something? Maybe you’re mourning a failed marriage, or a decision you made with your children. Possibly you’re mourning a loved one that you lost; still wishing you had said those words to them, or maybe you’re mourning what used to be your good health, or where you thought you would have been both professionally and personally by now. We all mourn something don’t we?

So, at the conclusion of the message, the pastor ended with a Bible verse that I will never forget, 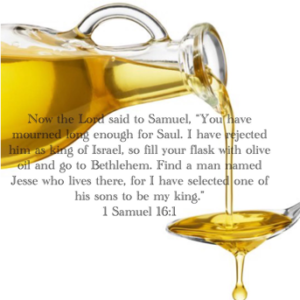 “Now the Lord said to Samuel, you have mourned long enough for Saul. I have rejected him as King of Israel, so fill your flask with olive oil and go to Bethlehem. Find a man named Jesse who lives there, for I have selected one of his sons to be my King”. 1 Samuel 16:1 NLT

When I heard that verse it reminded me of all the things I had been mourning for so many years, and it was time for me to fill my flask and go; or in other words, “move on”. I’ve replayed and rehearsed it all too many times. It was time to get unstuck.

As I mentioned before I have the tendency to over think and my Heavenly Father knows that because He created me; so to confirm and solidify His word to me, He caused something to happen where I would know it could have been no one but Him.

It happened while I was speaking with one of the pastors at my church where I happened to make a “shoulda – woulda” statement and he said to me “The Lord said to Samuel you have mourned long enough”. Needless to say, I almost fainted. Confirmation hit me like a ton of bricks. How in the world, out of thousands of Bible verses could he have stated the same verse God had illuminated for me? How? Because I sought the Lord in preparation for the New Year.

Honestly, I still slip into regret sometimes. I don’t think it’s something anyone ever totally rids themselves of, but when I find myself in that place, I remind myself to “Fill My Flask”.

Parenting With Grace In Mind by Elizabeth Melville
March 2, 2022

A Woman of Honor by Annette Burrell
February 8, 2022

A Woman of Prayer by Annette Burrell
February 1, 2022