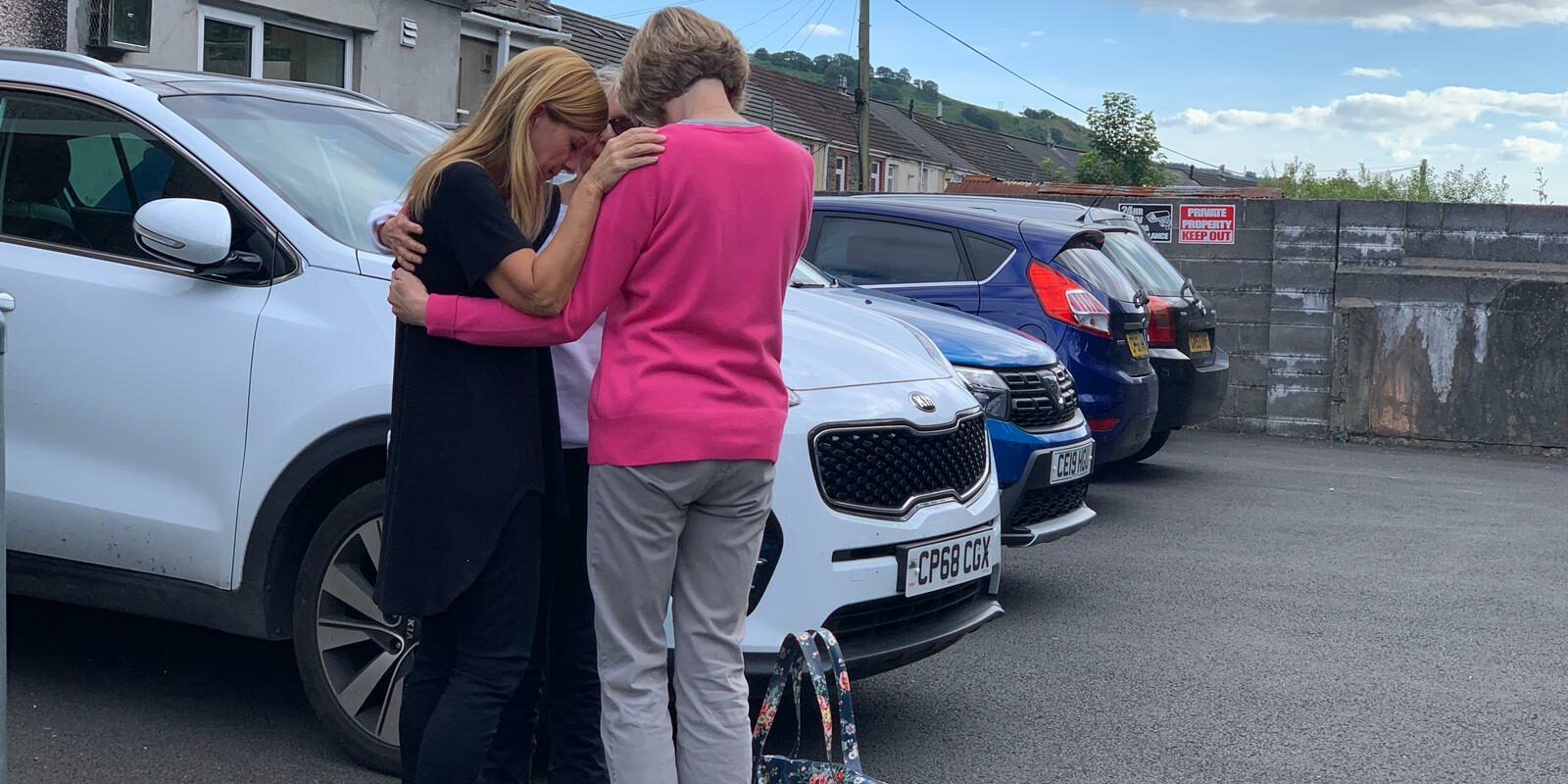 Do you suffer from guilt? Is it weighing you down? Admittedly, I suffer from this awful “disease” as I call it. Sure, I pray and thank God for His creation and everything that He has blessed me with. I pray for the health and safety of my family and friends and I pray the same for myself. I even ask God to forgive me when I pray. But the one thing, that one sin I committed so long ago, haunts me in the darkness of the night.

I’m not the only one who suffers from guilt. Even King David suffered from guilt and it caused him physical pain. Psalm 32:3-4 says, “When I kept silent, my bones wasted away through my groaning all day long. For day and night your hand was heavy on me; my strength was sapped as in the heat of summer.” He was consumed with guilt after having an affair with another man’s wife. And when he couldn’t hide his sin when she became pregnant, he had the man killed. 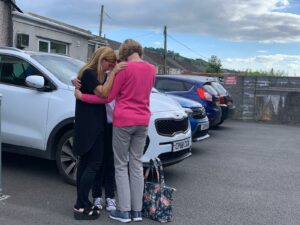 God doesn’t want us to suffer from our guilt, though. He wants us to come to Him confessing our sins in order to free us from the guilt that unconfessed sin causes. When we do this, we have the freedom to open our hearts and bask in the love of our Heavenly Father.

After David recognized that by keeping silent—by not confessing his sin—he was wasting away, he acknowledged that he was continuing to moan and groan all day. His body had no strength. He likened it to being in the heat of summer which zaps all energy from your body. And, let’s not miss “for day and night your hand was heavy on me.” David was a child of God. And, as children of God, He will not leave us even when we are trying to hide from Him. He will keep His hand on us and weigh us down if that’s what it takes to help us recognize and confess our sin.

Psalm 32:5 says, “I acknowledged my sin unto thee, and mine iniquity did I not hide: I said, I will confess my transgressions unto Jehovah; and thou forgavest the iniquity of my sin.”

All too often I moan and groan as David did, but instead of immediately calling on God, I let my sin grow as a boil does if left untreated. I listen to the enemy’s lies and tell myself that God will not forgive me of such travesty. Isn’t that what Satan wants? Why, then, should I listen to the lies and the judgments of the world instead of turning to the One who sees me, Lahai Roi?

Time and time again, throughout the Bible, we see God’s forgiveness and the freedom from years of guilt and shame. He forgave the woman at the well, he forgave the tax collector, and he forgave Saul. He goes on to use each of us to bring others to the saving knowledge of the Gospel of Jesus Christ.

Are you still carrying around unconfessed sin? Are you listening to the lies of the world? There is One who sees you and He’s waiting for you to lay your guilt and shame at His feet. Will you join me as I lay the burden of my sin down at His feet? Will you allow Him to free you from the guilt that you have carried for so long?

The One who sees you, wants to hear from you, so, He can free you from your sins!

Two sides of the same coin by Elizabeth Melville
January 17, 2023