A Woman of Faith by Annette Burrell 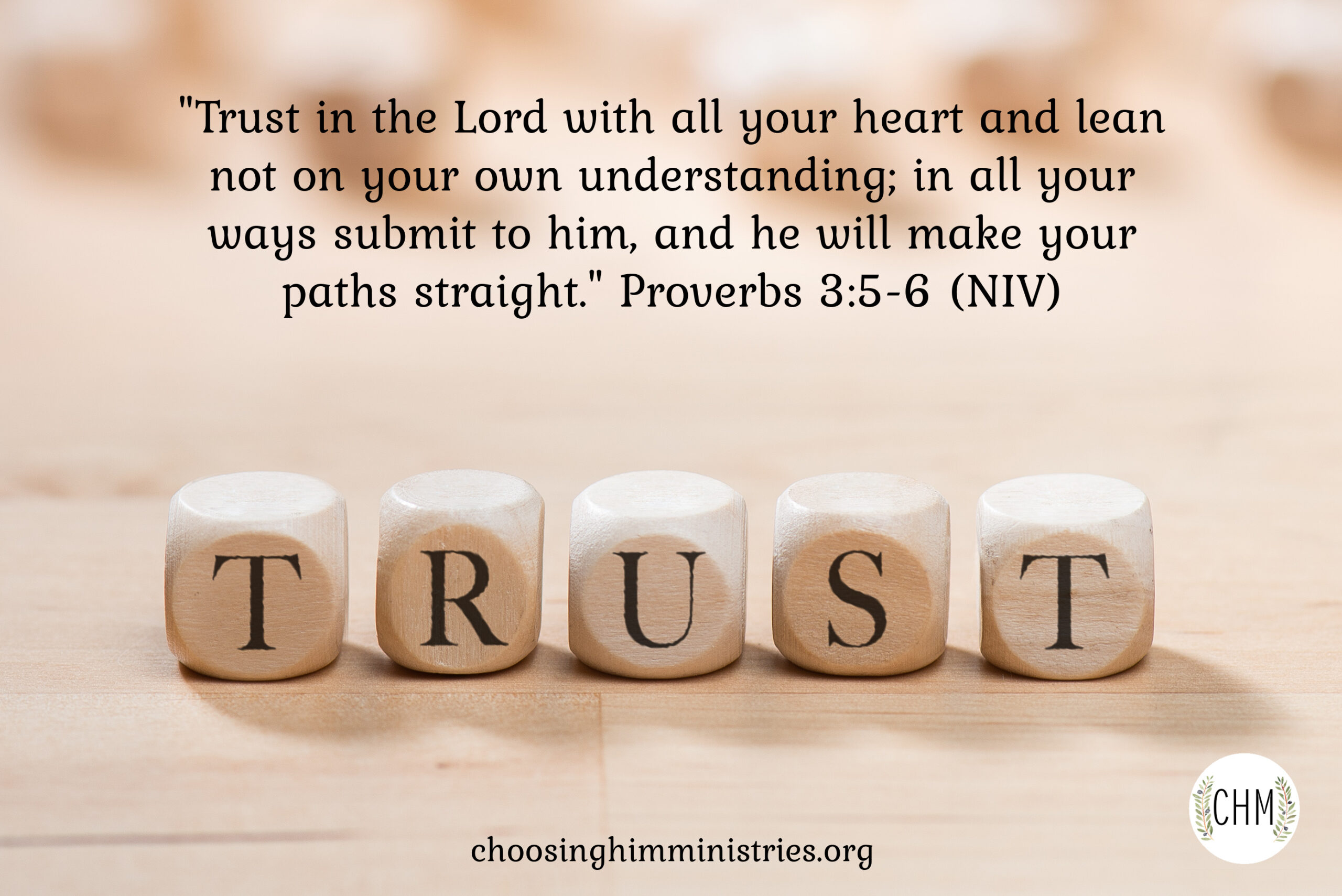 Why is it so difficult to trust God? We believe in God. We have faith in Him. But do we trust Him? We’ll look at some women whose stories will encourage us to trust in this Trust series. I asked the same set of questions of all of them: What is your definition of trust? Was there ever a moment where the only thing you could do in a situation was trust God? What makes you know you can trust someone?

The depth of their faith and trust in the Lord began to shine through the words on the pages as I read each of their responses. Their testimonies are well worth repeating and sharing with the world.

Proverbs 3:5-6 (NIV) says, “Trust in the Lord with all your heart and lean not on your own understanding; in all your ways submit to him, and he will make your paths straight.” 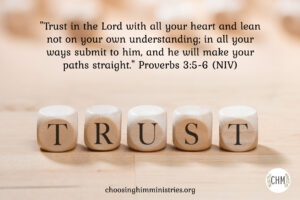 Sounds simple, but when your life throws you unexpected curveballs, it isn’t that simple at all. For example, a few years ago, I met a woman some ten years plus my senior. I was drawn to her immediately. She seemed to have it all together—sharp dresser, poised, perfect hair and makeup, beautiful jewelry, and so on. I mean, even her eyelashes were mesmerizing.

Our common interest was remodeling, and her eye for detail and love of bargain hunting was just what I needed to help me redecorate a mission house owned by the church I attended at the time. The very first thing she said to me when she said she’d love to help was, (and I’ll never forget it) “We need to pray for God to bless this. He’s never failed me when I ask him to be with me.” She was surprised when I told her we had a budget that might be enough to pay for new Living Room curtains. At the end of that project, we had redecorated the entire house without using any money from the church. She taught me a lot about prayer and trusting that God would answer when we pray. She is such a woman of faith.

She lost her husband after a 4-year battle with pancreatic cancer. I saw the joy in her eyes as she described those four years as bonus years together. She and her husband had two beautiful children, which she raised much on her own because he was a high-ranking military man and was gone a lot. Both her son and daughter married and had children. After her husband passed away, she relocated to Georgia to be near her children and grandchildren. After two years, her daughter’s doctor confirmed that an eye melanoma had returned to other parts of her body from years past. Within six short months, she lost her battle. 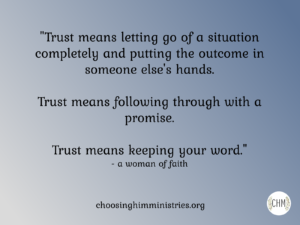 n. She said to me that she had lost her entire family. Yet she demonstrates tremendous trust through her walk with Christ.

Some months later, I asked what trust meant to her. She said, “Trust means letting go of a situation completely and putting the outcome in someone else’s hands. Trust means following through with a promise. Trust means keeping your word.”

She went on to say, “I had to completely put my trust in God—to trust God in the illness and treatment of Jimmy, Karon, and Michael. I trust Him now in His promise that they are with Him in heaven.”

Philippians 3:20 says, “But our citizenship is in heaven. And we eagerly await a Savior from there, the Lord Jesus Christ,”

This woman, my beautiful friend, put her belief in God into action and trusted him.

How about you? Are you at a place where it seems there is no hope? You may feel like no one understands what you are going through, or you are all alone in your circumstances. You aren’t alone. Others have walked down the road you are currently on, and they relied on and trusted God to get them through the struggles. Why not put your trust in the One who can be trusted? Lean not unto your own understanding and trust.