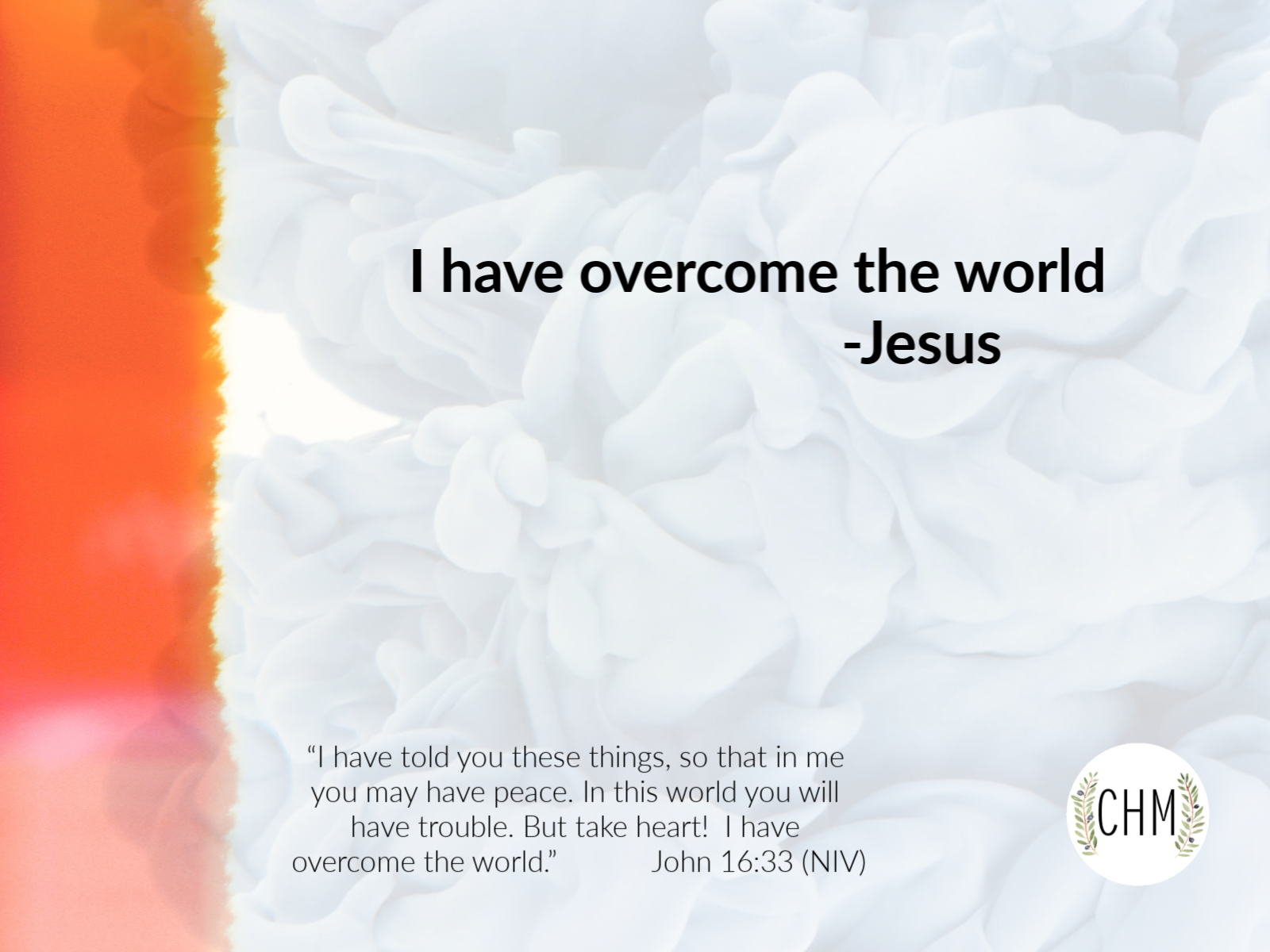 Hugs are a natural practice for most of us. The word for hugs in the Welsh language is “Cwtch”.

They take great pride in this word and you’ll find it inscribed on their flags, wooden placards, stickers, etc. On my first trip to Wales many of the Welsh would ask if I had learned any Welsh words yet. Most, if not all, would then teach me to say Cwtch; pronounced cutch, sounds like butch. They would go on to say it means hugs, but not like hugs in the English language.  It’s much more endearing. It means to wrap your arms around and “cuddle”.  It’s more than just a quick thing. It’s an embrace.
The Welsh will “Cwtch” you when they greet you. You can expect a tight embrace followed by a kiss on the cheek. They are such lovely and loving people. They are a people with very little material things, but they have so much to offer.

There are many places in the Bible where people ran and hugged their loved ones like in;

Genesis 29:13 (NIV) says, “As soon as Laban heard the news about Jacob, his sister’s son, he hurried to meet him. He embraced him and kissed him and brought him to his home, and there Jacob told him all these things.”

(I wonder if the Welsh are descendants of Abraham?)

Genesis 48:10 (NIV) says, “Now Israel’s eyes were failing because of old age, and he could hardly see. So, Joseph brought his sons close to him, and his father kissed them and embraced them.” 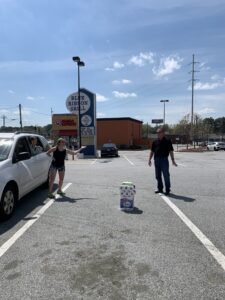 The other day, my husband and I took a drive to meet our daughter’s family to deliver some much-needed toilet paper (wink). We practiced this new term, social distancing as we put the toilet paper on the asphalt
and stepped away so she could pick it up without touching us.  We said hugs and blew our kisses and drove away. It felt so strange not to physically hug each other.  I can remember just a few short weeks ago, I went to see our daughter and I gave her a hug and held her tight until I felt like she was ok. She told me that she really needed that. Even in the Bible hugs were given as an expression of love.

Genesis 33:4 (NIV) says, “But Esau ran to meet Jacob and embraced him; he threw his arms around his neck and kissed him. And they wept.”

Yesterday, my twin sister called me to give me updates on some family members. My brother recently finished his last chemo treatment after being diagnosed with stage four prostate cancer a few months ago. Because of this he is placed in the high-risk factor of catching the virus that is making its way through our state. My sister called to check on him and he gave her a good report. Our brother’s  PSA counts are way down from where he started.

While she was on the phone with our brother, he told her that his wife—our sister-in-law—has shingles. The doctor stressed that they avoid personal contact with each other to avoid him contracting shingles. My sister said she wanted to give her a hug to make her feel better.

The next update was that our sister took our father some groceries. Later that evening he called her to thank her. She said that she realized as she was leaving his house earlier, she couldn’t hug him. The cracking of her voice coming through the phone line was my hint that she was getting emotional about it. I wanted to reach through the phone and give her a hug.

Genesis 45:14 (NIV) says, “Then he threw his arms around his brother Benjamin and wept, and Benjamin embraced him, weeping.”

John 16:33 (NIV) says, “I have told you these things, so that in me you may have peace. In this world you will have trouble. But take heart! I have overcome the world.”

May God grant you peace as we start another week. May his light shine upon you. May his glory be manifested this week, and may the world see that he has already overcome!

Parenting With Grace In Mind by Elizabeth Melville
March 2, 2022
Search
Subscribe to Blog/Newsletter